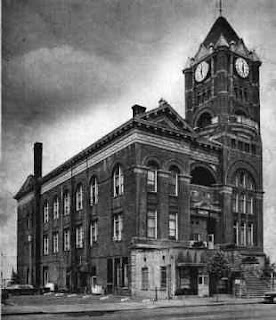 Salem City is the only city in the world who are recognized as the most magical city filled with mystery. Magic City really exists, is located in the United States, or more precisely in the State of Massachusetts. The city was officially established as a city of magic by Michael Dukakis, governor of Massachusetts during the period.

The city is designated as a city of magic because in this city, once there was a terrible event (certainly are associated with magic). Namely the events of The Salem Witch Trial, an event where more than 150 residents of this city were arrested, tried, and punished just because they are practicing witchcraft.

Salem City was founded in 1629. In 1641 English law was applied in this town (at that time, the United States is still made up of British colonies). And one of the laws enacted in this city is that everything associated with the practice of witchcraft is a serious offense.
This entry was posted in Travel to America. Bookmark the permalink.